Peaking At The Right Time

Big shows or events can represent something different for everyone. It could be a show you have been building towards attending all year or for many of the world’s top event riders, it could be the inaugural Maryland CCI5* next week. One of those riders is top US event rider Caroline Martin.

While getting a horse ready for any international event is a huge undertaking, next week’s event is different than most five-stars. The event will also play host to a CCI3*L class and the Young Horse four and five-year-old National Championships. Martin is the sole rider to have horses in every class and will be the busiest with 12 horses total. While she finishes her final preparations for the event, we were lucky enough to sit down with her to get her thoughts on what it takes to get a horse to an event of this magnitude and how she likes to prepare all her horses for a big show.

Martin was quick to point out was that for each class, from the four-year-old championship to the CCI5*, each horse is getting prepared the same just at a different phase in their development. “I want the young horses to peak at Fair Hill just the same as I want Islandwood Captain Jack [James] to peak heading down the center line in the Maryland 5*. I want them all to feel good and ready to take on the task presented to them,” she explained.

One of her biggest tips for everyone is to work backwards and try to give your horse the education and preparation early on so you can somewhat taper off a bit in the home stretch before the event. Each horse’s program boils down to doing their homework early on in the season. “The young horses did their qualifiers for the championships and for some of their CCI1*’s early in the year and the FEI horses all had their final runs well before the actual event. I want them to all feel super fresh which means working back from the end goal and planning well in advance,” Martin said.

Early preparation and then a quiet build up is demonstrated in all her horses’ show schedules. Redfield Dexter, entered in the CCI3*L, won the Great Meadow International CCI3*S in August and then used the Preliminary division at ESDCTA, where he finished third with a quiet run, as his final preparation. As for her young horses, Galwaybay Redfield HSH Connor, entered in the Young Horse five-year-old class, won the CCI1*S at Maryland over the summer, and has had a light few months after. HSH Redfield Haras had a similar program. Her CCI5*L mount, Islandwood Captain Jack, has had a light campaign since the Rebecca Farm CCI4*L and ran the Plantation Field CCI3*S to prepare.

Martin has found that for anyone including her students, it is easy for both horse and rider to feel more relaxed when you can spend the final weeks before a big goal simply putting on the finishing touches rather than spending hours educating the horses. For her, this involves a combination of stretching work, hacking, and grid work, set at different heights depending on their education level.

It truly is a program that works. Last year, Martin took home the championship in all three Young Horse Championships and added the CCI2*L National Championships to her resume as well. Islandwood Captain Jack is fresh off his third top three CCI4*L finish this summer and she has an impressive eight top three FEI finishes and holds nearly all of the top five spots on the top scores’ leaderboard for young horses.

While it is easy to get wrapped up in constantly working and trying to get as much done as you can, Martin’s final advice is to listen to your horse and do what works best for them. She has yet to find a horse that benefits from a hard schedule leading up to a big goal and thinks it is important to try to also treat it like any other event. “While you want them to peak in the ring, you don’t want them to know that it is the biggest event of year,” she said.

Having a goal or show to work back from is good practice for anyone whether you are bringing a horse along or learning the ropes from an experienced campaigner at the FEI level. Using these tips, you can create a program that works best for you and your horse, one that hopefully will be successful and as relaxed as you can make it.

How to learn to get a horse to peak at a show is an art form and one of the hardest things as riders to achieve. We want to thank Caroline for sharing her tips with us and wish her the best of luck next week! 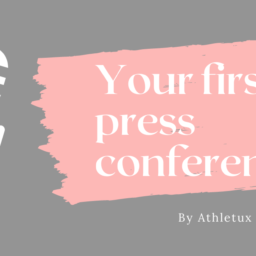 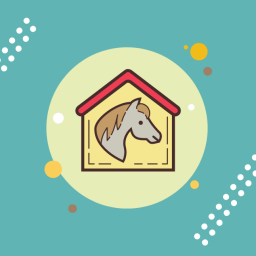 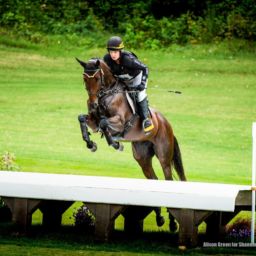 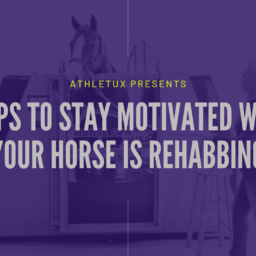 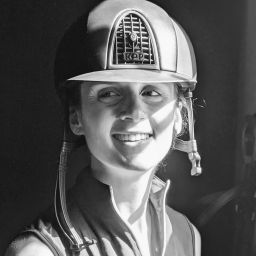 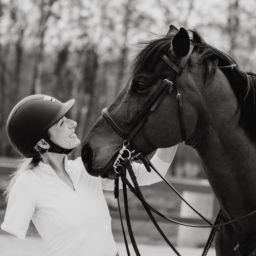 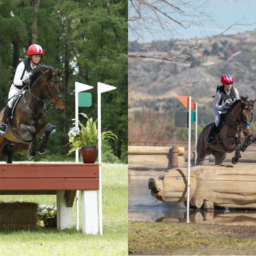 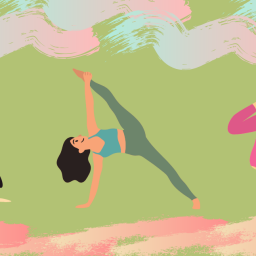 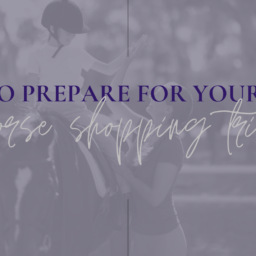 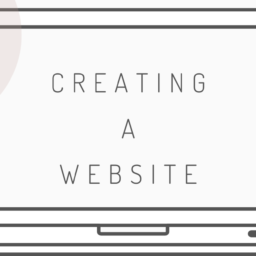 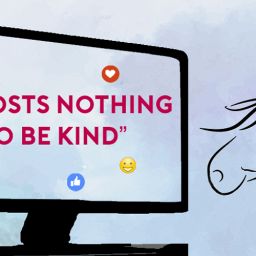 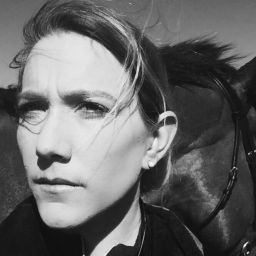 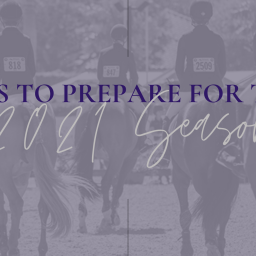 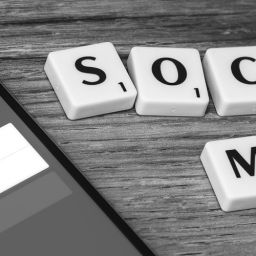